“Is there a greater hero, a greater saint, a greater bhakta and a greater king than Shivaji? Shivaji was the very embodiment of a born ruler of men as typified in our great Epics. He was the type of the real son of India representing the true consciousness of the nation. It was he who showed what the future of India is going to be sooner or later, a group of independent units under one umbrella as it were, under one supreme imperial suzerainty.” 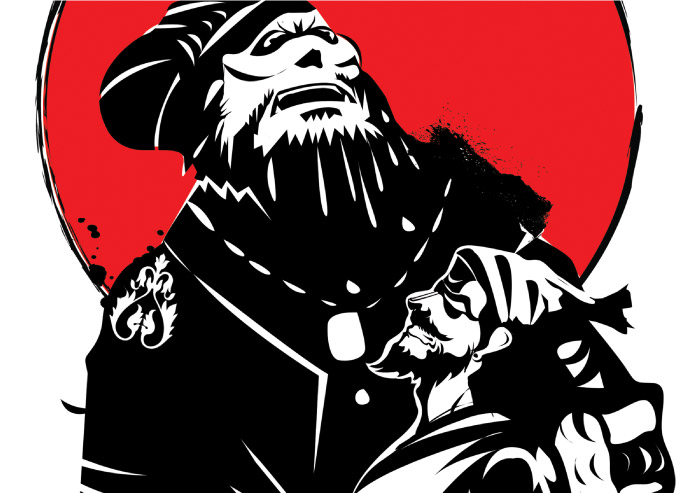 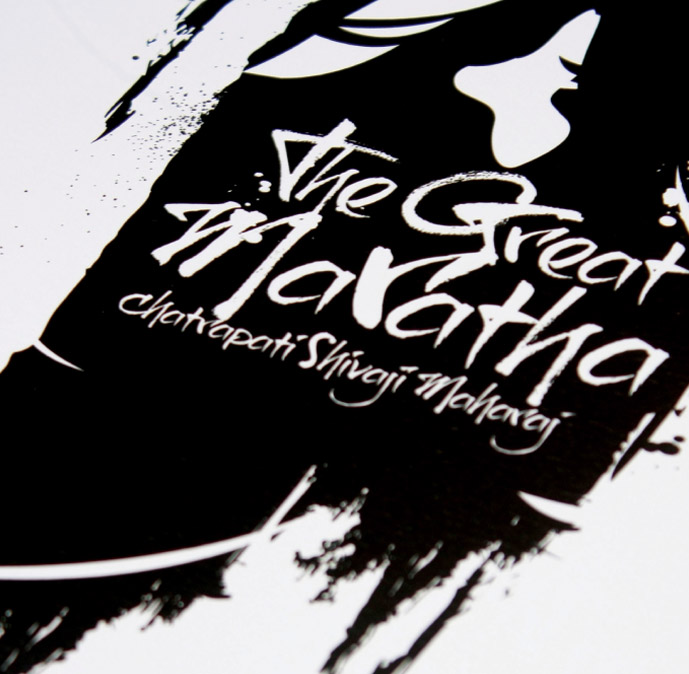